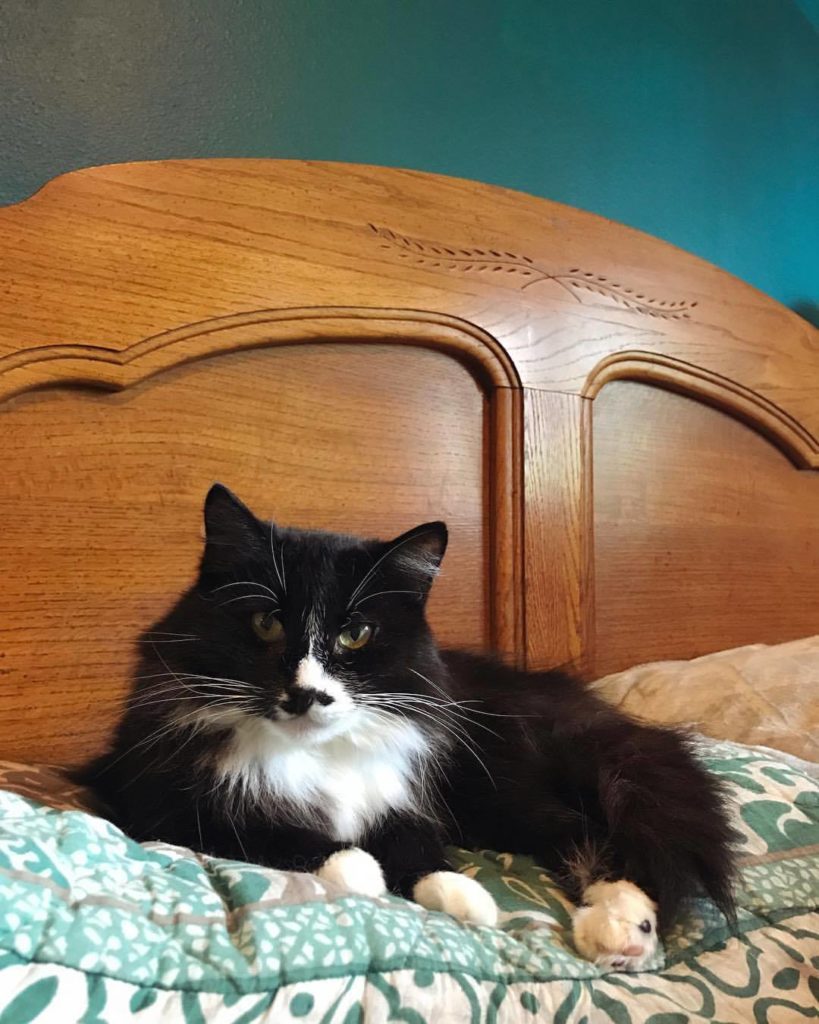 Bamboo was brought to a very high-kill shelter in Southern California where most adoptable cats and kittens lose their lives for space within a week. 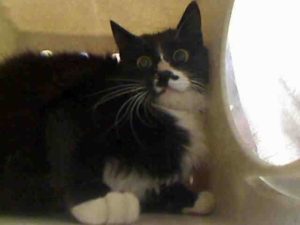 Humans were scary monsters in her eyes because she was not socialized, so she was labeled as a feral cat and was not even on the adoption floor.

She was scheduled to be killed the day that she was available for adoption, so she was in extreme danger.  She had to be officially adopted before anyone could see if she was a male or female since she needed to be altered before she left the shelter.

She was going to be a foster, but she became a foster failure very quickly.

The fear in her eyes slowly disappeared after a few months. 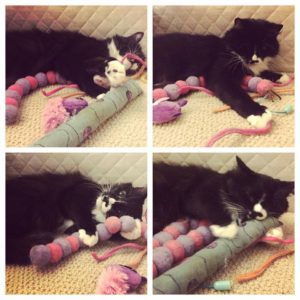 She would not have made so much progress without foster kittens and a fellow former community cat named Chester. 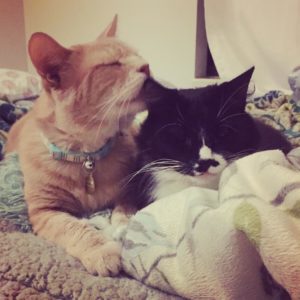 Her maternal instincts kicked in as soon as she met a foster baby. 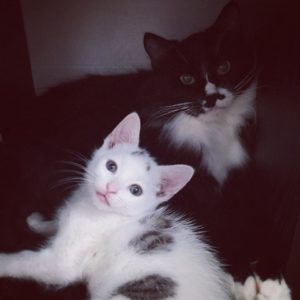 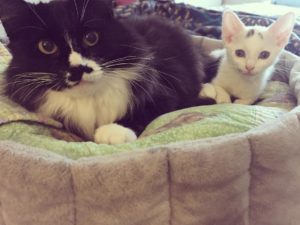 Boo is a perfect example of what “wild” homeless cats are really like once they understand what love feels like. 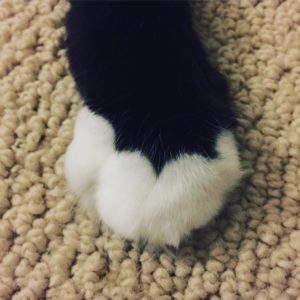 Please spay and neuter and get involved with TNR in your area.

Adoptable pets at our shelter:

We take our matchmaking very seriously, so our thorough application helps us match the right person with our available companion animal.  Please complete the top portion and the species-specific section below.  All of our available companions have been spayed/neutered, microchipped and examined by a vet we trust.